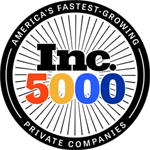 Great News If You Are Selling Your Business In 2021 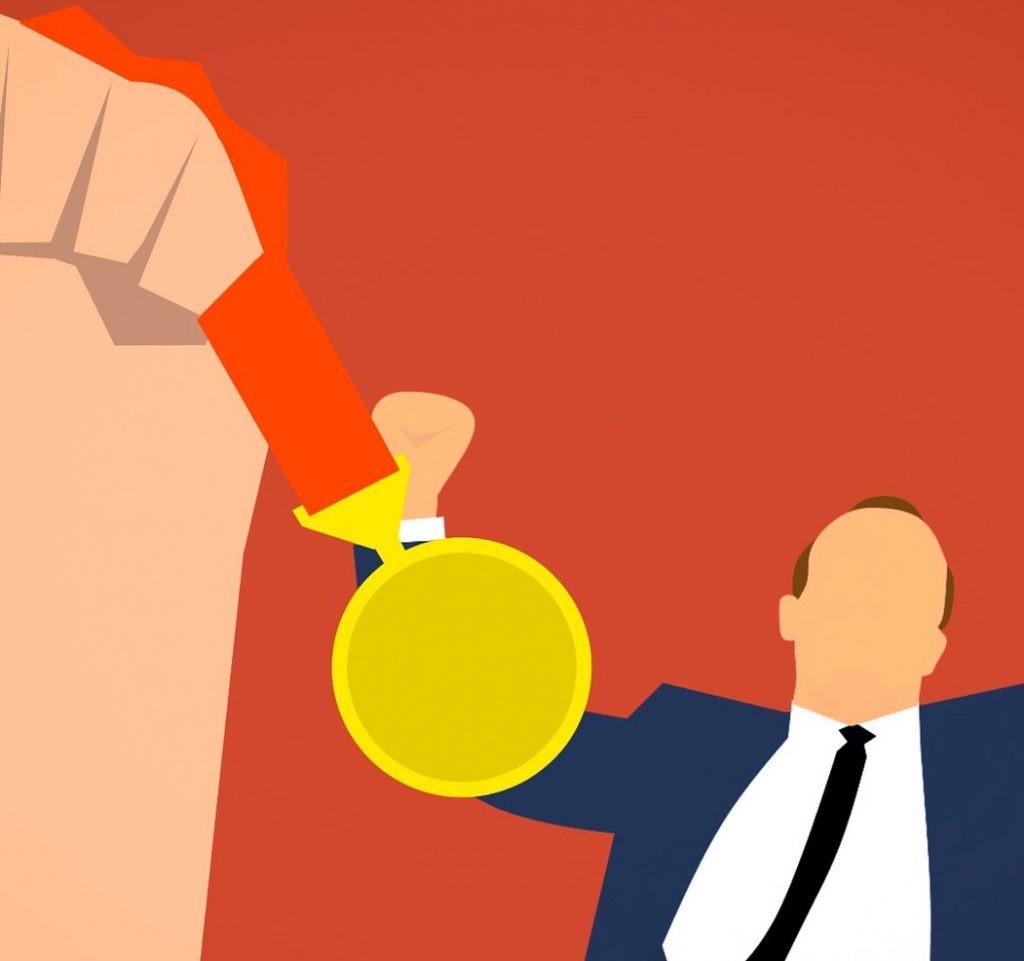 Good News For Selling Businesses In 2021

One thing is certain, 2020 will go down as the most disruptive, confusing and cumbersome years in modern history. From riots, overflowing hospitals, crazy elections, tumultuous economic conditions and polarized citizens. If you are worried about the state of your business, or if you can still sell it in 2021, we have good news.

As bleak as 2020 has been, 2021 is predicted to be a positive year for mergers and acquisitions (M&A). With COVID-19 vaccines being distributed and projections showing that 70% of the nation could be vaccinated at some point in the third quarter, the economy could be roaring back by the end of that quarter, if not before. That is good news for those business owners wanting to sell their businesses in 2021.

M&A professionals are optimistic about activity over the next 12 months. There is plenty of money to invest. According to Dykema’s16th annual M&A survey from October, CEOs and CFOs are the most optimistic they have been in the 16-year history of the survey. Dykema is a national law firm serving businesses worldwide. 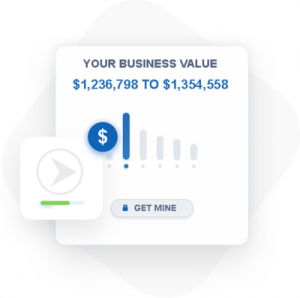 GET A FREE ESTIMATE OF VALUE INSTANTLY

The survey says, “Seventy-one percent of respondents expect the M&A market to strengthen over the next 12 months, up from 33% in 2019. The rise in optimism reflects market conditions and a belief among respondents that the worst is behind them – with both financial and strategic buyers seeking opportunities in a crippled economy. Furthermore, 60 percent of respondents say their outlook for the U.S. economy is positive over the next 12 months.” Other major institutions, including Morgan Stanley and Bloomberg, view 2021 M&A activity positively.

One strong indicator of the strength of the M&A market is the number of nondisclosure agreements being signed. NDAs are a strong predictor of potential deal closings. Our firm closed more deals in the past three months than in any three month period in our company history. We are currently receiving more offers than ever before, and activity among buyers is ramping up for 2021.

Here is the report from Dykemia:

In the midst of the COVID-19 pandemic and just a year after tempering expectations for deal-making, respondents to Dykema’s 16th Annual M&A Outlook Survey are the most optimistic they have been in the 16-year history of the survey.

Seventy-one percent of respondents expect the M&A market to strengthen over the next 12 months, up from 33 percent in 2019, and 87 percent believe M&A activity will increase in the same time frame. The rise in optimism reflects market conditions and a belief from respondents that the worst is behind them – with both financial and strategic buyers seeing opportunity in a hobbled economy. Further, 60 percent of respondents say their outlook for the U.S. economy is positive over the next 12 months

“Despite COVID-19 and current economic uncertainties, deal-makers see increasing opportunities for completing deals in the next 12 months,” said Thomas Vaughn, co-leader of Dykema’s Mergers & Acquisitions practice. “The pandemic will continue to influence the deal market over the coming year, but there is a surprising level of optimism among deal-makers that its impact on M&A will wane over time. With 72% of deal-makers expecting to close a deal in the next year, whether you’re a strategic or financial-focused buyer or a seller hoping to cash out, there are opportunities in the M&A market for the right deal.”

The survey polled senior executives and advisers across the nation, CEOs, CFOs, owners, managing directors and other professionals involved in M&A activity. When asked about the impact this year’s election could have on deal-making, nearly twice as many respondents felt Donald Trump’s reelection would be positive for M&A (61 percent) compared to a Joe Biden victory (34 percent). Sixty-four percent see Republican control of both houses of Congress as the most favorable outcome for M&A; half as many (32 percent) view Democratic control of both houses as positive. 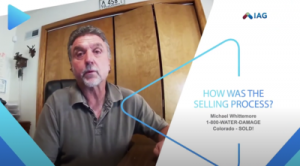 WHAT IS IT LIKE TO SELL WITH IAG? SEE THE VIDEO!

“It is no surprise that a Donald Trump reelection and Republican-controlled Congress would be viewed positively by deal-makers from an M&A perspective,” said Jeff Gifford, leader of Dykema’s Corporate Finance Practice Group. “The past four years under the Trump administration have been largely positive for M&A activity, and this year’s survey results signal deal-makers’ hope for a continuation of the deal-friendly business environment and policies – principally tax policies – to which they’ve become accustomed.”

Despite their optimism, deal-makers agreed about several looming issues. Nearly two-thirds (63 percent) of respondents ranked COVID-19 among the three greatest threats; Democrat wins in the presidency (48 percent) and Congress (46 percent) followed in second and third place among top concerns.

The best time to get started selling your business was yesterday, the second best time is NOW.

Selling your business is a process, not just an event. There are many factors to consider, including improving the value of your business. 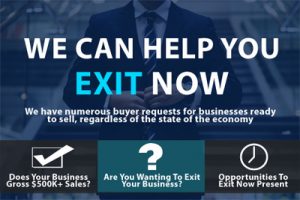 Schedule your FREE breakthrough call with our veteran M&A team to learn more about how we can help you. 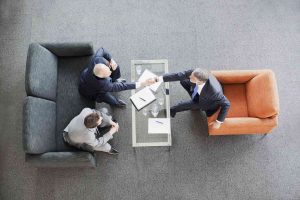 You have an Offer for Your Business – Now What?

You’ve decided to sell your privately-held business. You’ve refined all your business processes and procedures, and the company financials are all 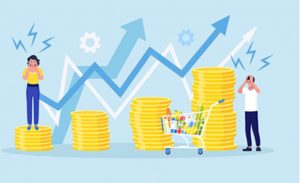 How Inflation Impacts Selling Your Business: The Pros and Cons

Selling a business is a major life decision and a huge financial undertaking. It’s important to understand all of the potential 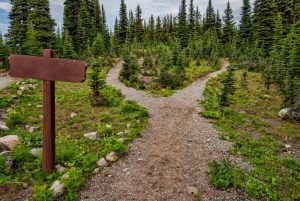